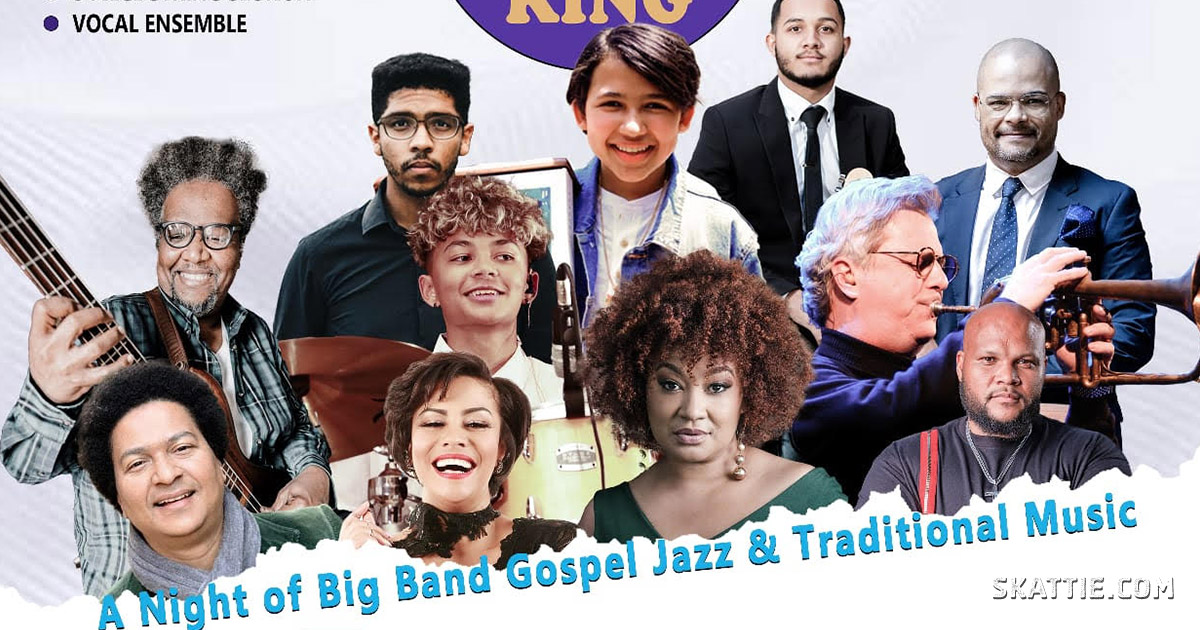 15-year-old Los Angeles-based musical prodigy, Justin-Lee Schultz will be joining his talented drummer sister, Jamie-Leigh Schultz (19), and their guitarist father, Julius Schultz as well as South African bass player, Carlo Jooste, on stages around the country this summer season – for the first time since the family immigrated to the US in 2015.

“They are receiving so much love in the USA and in Europe at the moment, So I’m hoping that they’ll have a great experience this time around in South Africa and find that their home country supports and loves them too,” says proud father, Julius Schultz.

Father and son will be the first to arrive in their home city of Johannesburg, in preparation for The Swing With The King benefit concert on October 29 in aid of The Tshwane School Of Music (TSOM) a Non-Profit Organization based in the township of Eersterust, Pretoria.

Justin-Lee who is currently taking the international Jazz scene by storm having performed and recorded with the likes of Robert Glasper, Jacob Collier Bob James, Jonathan Butler, Gerald Albright, Dav Koz, Kenny Lattimore, George Benson, and many more, will be introduced as the global ambassador for the Tshwane School Of Music.

This is an honor to the young muso who showed a keen music talent from when he was a toddler and has since performed with Jonathan Butler and George Benson in the USA.

“I’m honored to be an ambassador for the music school, it gives me an opportunity to give back and to help where I can, and hopefully I can inspire and motivate and help our up-and-coming musicians, I’m up and coming too but you know what I mean, ” admits Justin-Lee.

Justin received notoriety at a young age after starting playing piano at the age of 5 and received an endorsement from Yamaha, South Africa that same year. His first stage performance was with his dad and sister in East London just 3 weeks after he started playing.

The trio known as JLS Experience has appeared on various international stages and on television shows such as the Nickelodeon show “America’s Most Musical Family”.Steve Harvey’s LITTLE BIG SHOTS and The Harry Connick Jr show and Quincy Jones even flew the family out to LA to meet them as he was impressed with their talent.

The Covid-19 quarantine might have put a damper on live performances, but it did allow Justin-Lee to complete his biggest project to date: his debut album, “Gruv Kid,” released in November 2020. The album features some of the genre’s biggest names with guest appearances by Bob James, Gerald Albright, Jonathan Butler, Najee, Pieces of a Dream, and more, appealing to a broad spectrum of jazz audiences and beyond.

Although the siblings are able to play in an array of musical styles, they both have a deep appreciation for jazz, heavily influenced by their music director father, Julius. Jamie-Leigh was 12 when she left South Africa and is excited to

“I firstly missed my family and school friends and it took longer to adjust to America but once I got adjusted to it, I’m loving every minute of our journey,” she says.

Jamie-Leigh received a scholarship to study at Berklee College of music with the intent of furthering her studies in music.

Tickets for The Swing With The King benefit concert on 29 Oct in Pretoria are available at Computicket with the following link: https://computicket-boxoffice.com/e/swing-it-live-cb2FBz/tickets

The JLS Experience, Julius (dad), Jamie-Leigh (sister), and Justin-Lee (brother) is a family band that was formed in 2012. In 2013 the band entered South Africa’s Got Talent and took 3rd place in the finals. They left a huge impression on the judges as well as the audience and the rest of South Africa. This was a big achievement for “The J.L.S Experience”.

Jamie and Justin are both homeschooled, Justin is currently in 11th grade and Jamie-Leigh has graduated in 2021 from North Carolina Cyber Academy. Jamie-Leigh received a scholarship from Berklee College of music. She wants to further her studies in music. Justin wants to become a touring artist and a recording musician. Nothing gives them more joy than traveling and performing in front of an audience.

The J.L.S Experience won Best Gospel Jazz at the Crown Gospel awards in South Africa, in Nov 2015. The band has traveled all over South Africa where they played at various corporate events and jazz festivals. They have also opened a show for Jonathan Butler in South Africa. Some television appearances they have been on are: Against All Odds, SABC 2 Breakfast show, Etv Breakfast show, YoTV-Kids show, and local radio stations. 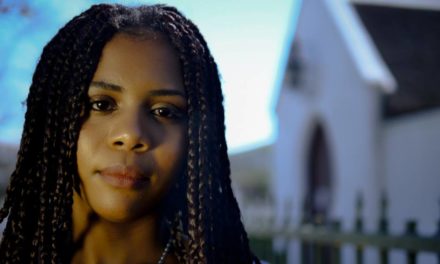 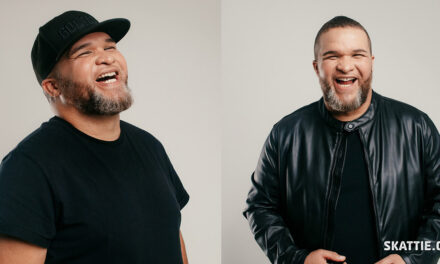