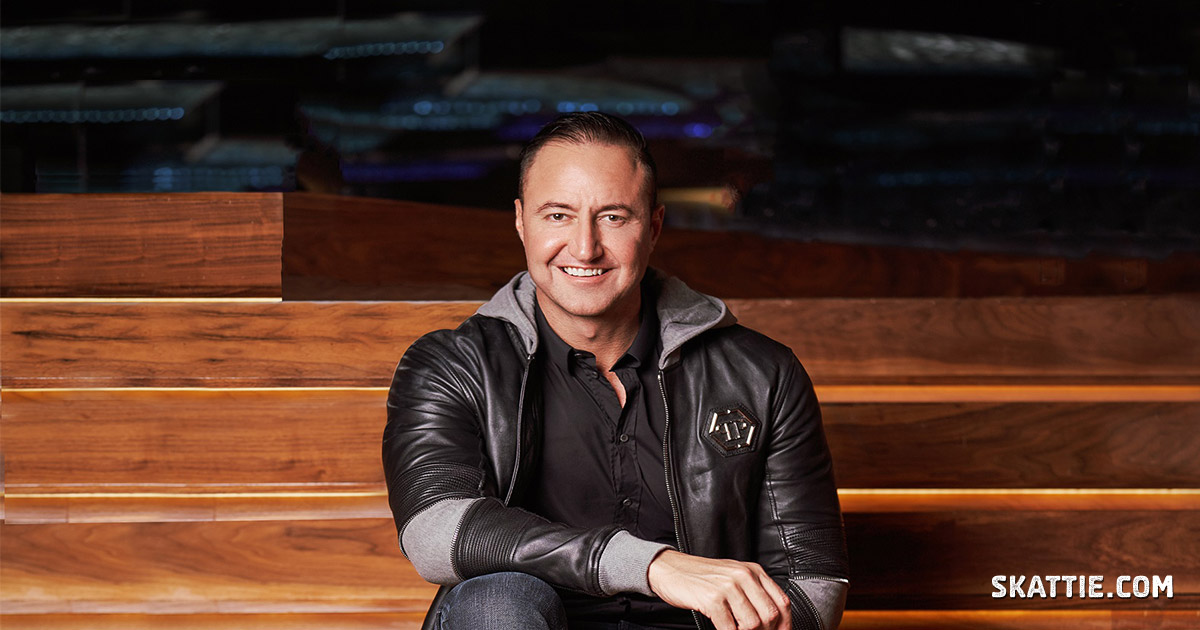 More than 200 dogs and cats are put down each week in our country simply because they are unwanted. The Quinton van der Burgh Foundation, could not stand by and not assist, and this week got involved in the SPCA’s Sterilization Day, which took place on 28 September 2022.

“We don’t only want to focus on the human aspect of giving, we also want to help animal shelters across South Africa. On World Animal Day, October 4, we reached out to the SPCA who are in desperate need of support and this is what they advised that was needed. Sakata, Lanseria is one of many communities that need assistance as they are often hard-pressed to have their animals sterilized,” CEO of the QVDBF, Quinton Van der Burgh.

The accomplished entrepreneur, businessman, and philanthropist are passionate about giving back to others.

“I believe in using my own generosity to ignite the generosity in others whilst inspiring them to live by those humbling principles – so our country understands what it means to benefit from generous hearts and giving spirits,” says van der Burgh.

SPCA kennel manager, Cynthia Bezuidenhout says, “Sterilization is honestly ‘life’ for us. It will solve a lot of issues. Not just for SPCA but other shelters. Less cruelty, fewer dogs and cats in shelters, fewer unwanted litters, fighting, roaming.”

QVDBF provided funds to facilitate the sterilization of 50 animals; “It’s helping the voiceless and often desperate plight of animals in need. Not just the SPCA but animal shelters as a whole. It’s alarming to know that only one out of 10 dogs born will ever find a permanent home. Over 230 000 animals are roaming the streets today, without being able to turn anywhere, as the animal shelters are full and left with no other option other than to terminate these animals’ lives”

According to Bezuidenhout, the foundation’s gesture goes a long way to assist their cause, “We are grateful for any corporate involvement in helping us achieve some of our short term goals that will have long term effects.”

The sterilization comes hot on the heels of Van der Burgh’s keynote address at the 22nd Annual Global CEO Summit and Dialogue event in September in Houghton, Johannesburg.

The event, open to over 1500 CEOs and business delegates, was shared with 60 countries worldwide, and hosted by Dr. Molapu from the I CAN Leadership Institute Africa.

Van der Burgh shared his views on why 4IR – the fourth industrial revolution – technology, innovation, and blockchain are vitally important for the growth of South Africa but also Africa as a whole. When he got involved in the AXIA project, he had just been drawn back into the world of technology during Covid, and lockdown. It highlighted that information is key! And the importance of that for us as a country is that we need to rethink how we run economies, countries, and companies. Moving forward, technology is going to be at the forefront of it all.

AXIA, one of his recent business initiatives, is a hyper-deflationary blockchain network. Scalability has been entrenched into the design ensuring a sophisticated, expedient, and user-friendly network. This innovative technology can benefit people globally as it is the world’s first asset-supported global currency, providing participants with safe, secure, transparent, and low-cost transacting.

By the age of 26, Quinton, owned multiple companies globally he then founded Quinton van der Burgh Investments which has invested in an array of industries ranging from Fin-Tech, Property Development to Aviation, Media to Hospitality but has predominantly focused most of his investments in commodities, including the Mining of Coal and Metal assets throughout Sub-Saharan Africa.

In 2020, QVDB rebranded and consolidated all its mining operations and related services under the banner of Q Global Commodities (“QGC”) which has quickly established itself as one of Africa’s largest privately-owned mining portfolios, boasting self-sustaining subsidiaries in logistics, beneficiation, and plant-hire.

“The diversity of my portfolio is such that I’m anywhere and everywhere. I always believe in trying something once, and if it’s a failure, to turn around and focus on what one does best,” said van der Burgh.

With the establishment of his foundation, association with, and ownership of Generosity Water, QVDB started his philanthropic journey by establishing water wells throughout Southern Africa and ensuring that communities and schools in desperate need were provided with access to safe and clean drinking water. This ongoing initiative has, to date, helped over 415 000 South Africans exercise their inalienable human right to water.

Everyone sees success in a different way. For van der Burgh, he’s always been very hard on himself in terms of what success means and has never felt like he’s reached that point of success.

“My end goal keeps shifting. As long as I am uplifted and developing people, I feel that I am successful in my day-to-day workings.” 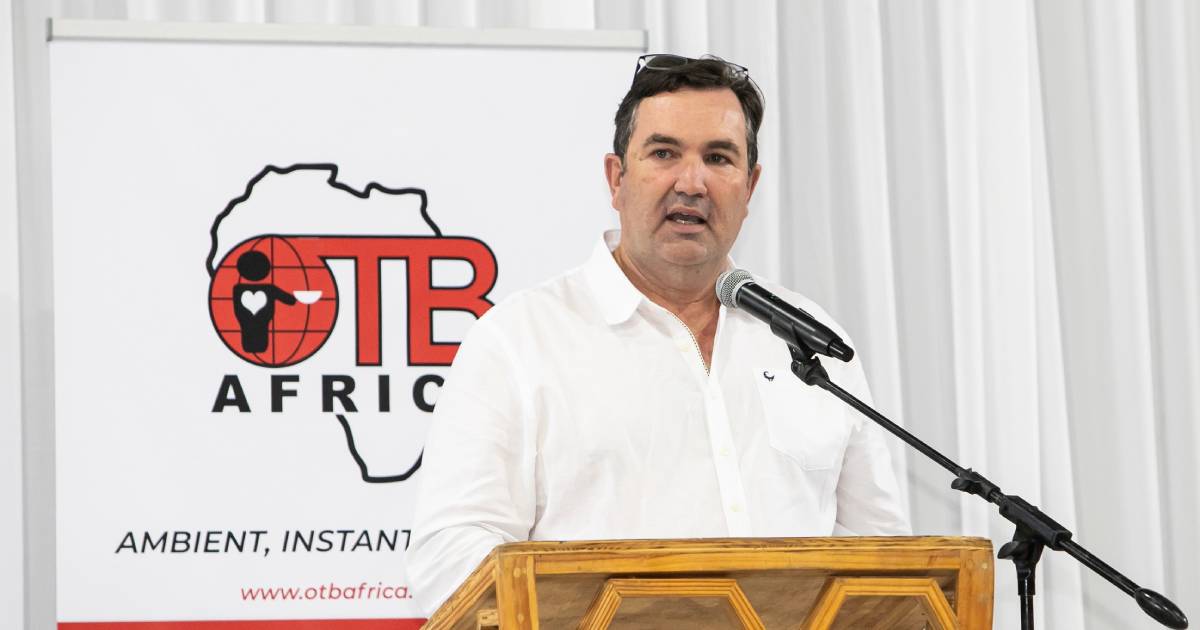 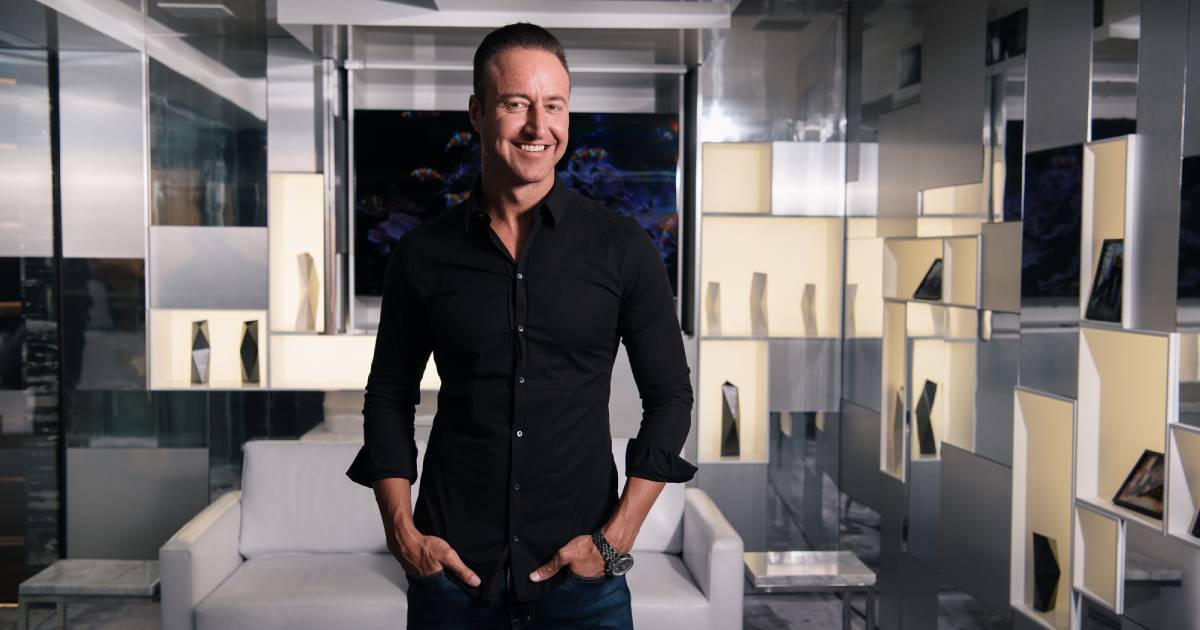