Agency of the Urban Subconscious

From YouTube: “A stop motion animation represented by Limow and created by Sam3 during the Fame Festival in Grottaglie and after in Barcelona and Murcia.”

Some clever trickery involved and extra sound effects. Something unique 😉 Worthy of a Skattie mention… 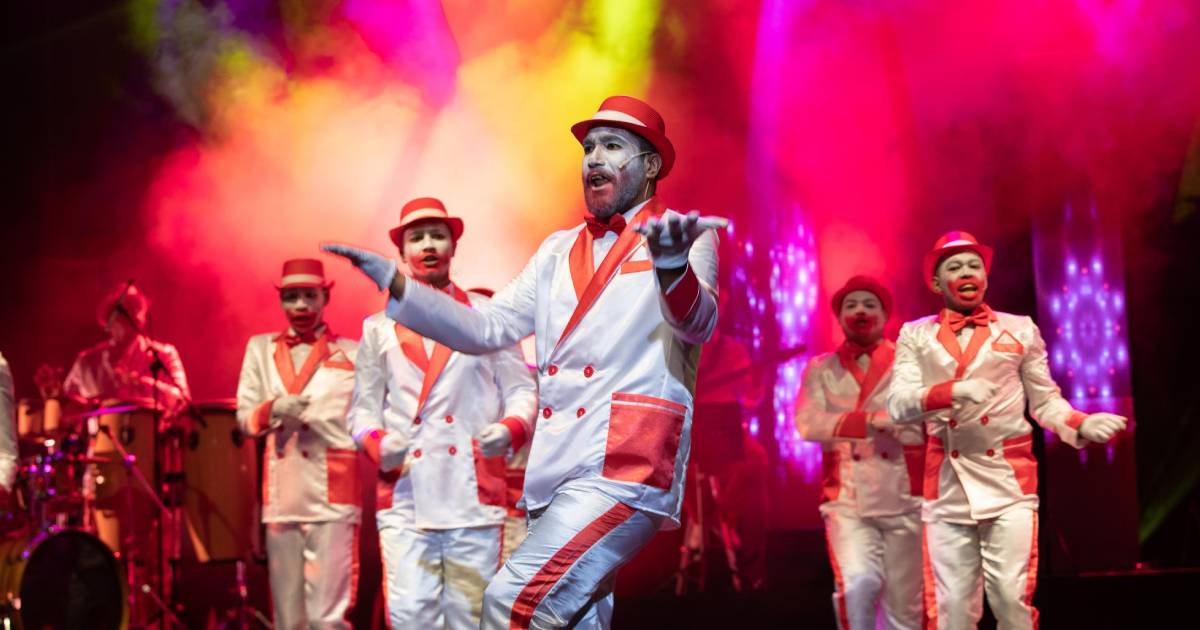 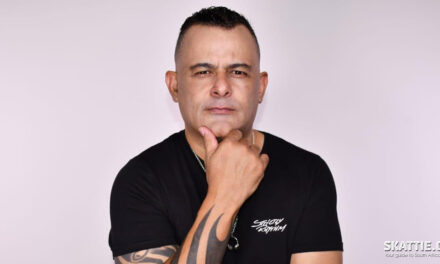