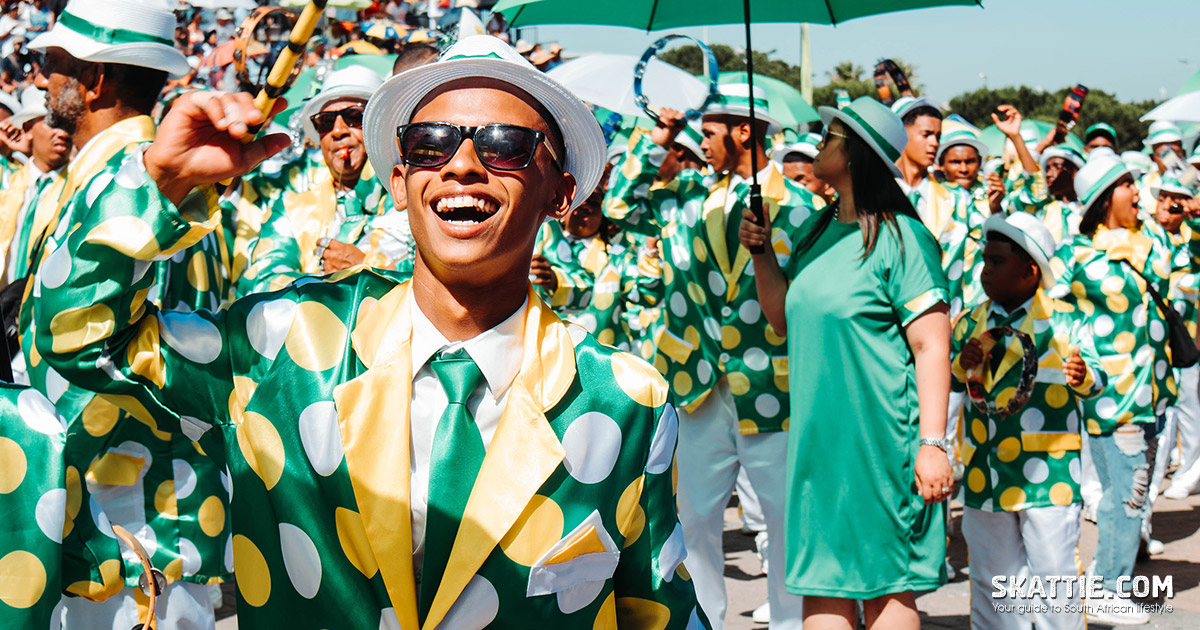 The Hollywoodbets Cape Town Street Parade took place in a sweltering hot Cape Town on Monday, and ‘Tweede Nuwe Jaar’ was celebrated as it should be, with about twenty thousand minstrels and between 80-100 thousand people filling the streets with colour, and the sounds of the Klopse.

Muneeb Gambeno, director of the organisers, the Kaapse Klopse Karnival Association (KKKA), says that about twenty troupes took part, and while the over thirty-degree heat was challenging, safety and security, as well as medical personnel, managed the day without serious incident. He says: “We are thrilled that our people were able to come out and celebrate again after two years of no carnival. We look forward to growing the event further next year with the support of the City of Cape Town, Hollywoodbets and our other sponsors MTN and Peninsula Beverages. Right now, we have switched focus to the preparations for the competitions at Athlone stadium starting on Saturday.”

Alderman JP Smith, Mayoral Committee Member for Safety and Security, City of Cape Town says: “It was a pleasure to see thousands of people in the streets of the CBD to celebrate the return of 2de Nuwe Jaar Parade, also known as the Hollywoodbets Cape Town Street Parade. This is an event with historical significance in the past of this beautiful city and the people who live here. I would like to congratulate the Kaapse Klopse Karnival Association and its partners for putting together a wonderful event. I would also like to express gratitude to the City of Cape Town’s safety and security agencies, SAPS, the CCID and private security agencies for ensuring the event was executed safely. We look forward to hosting the Minstrels parade again in 2024.”

Devin Heffer, Brand and Communications Manager for Hollywoodbets says: “This has been an incredible event to be a part of, to be able to invest in the infrastructure that an event of this magnitude requires, and to support the day itself. You just get blown away by the performers, the Ghoema drummers, the banjos, and the outfits with the sequins, the glitz and the glamour. Coming out of Covid and the two years without the Kaapse Klopse, for us to be able to assist to put on Cape Town’s, and Africa’s, greatest cultural event, has been very special.

The Kaapse Klopse competitions at Athlone Stadium will start on Saturday and take place each Saturday until the first week of February, with knock-out rounds determining the winners. The 2023 Season Opener on Saturday 7 January will see all 15 Kaapse Klopse Karnivaal Association Troupes participating. The troupes compete in these categories: A Grand March Pass, Klopse Jol, Best dressed Troupe and Senior & Junior Drum Major.

Troupes from Section 1 will compete for top honours on 14 and 28 January while Section 2 troupes will battle it out against each other on 21 January and finally on 4 February.

Capetonians can purchase tickets to support their favourite teams in person, starting at R30 each, which are available at Computicket or Shoprite, Checkers and U-Save outlets.

For news and updates follow us on social media: 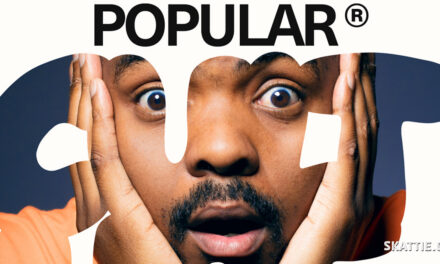 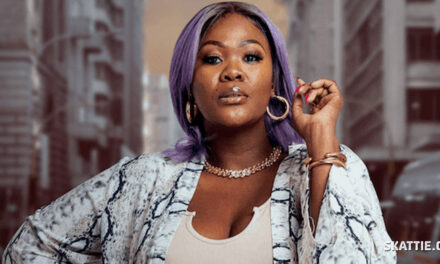