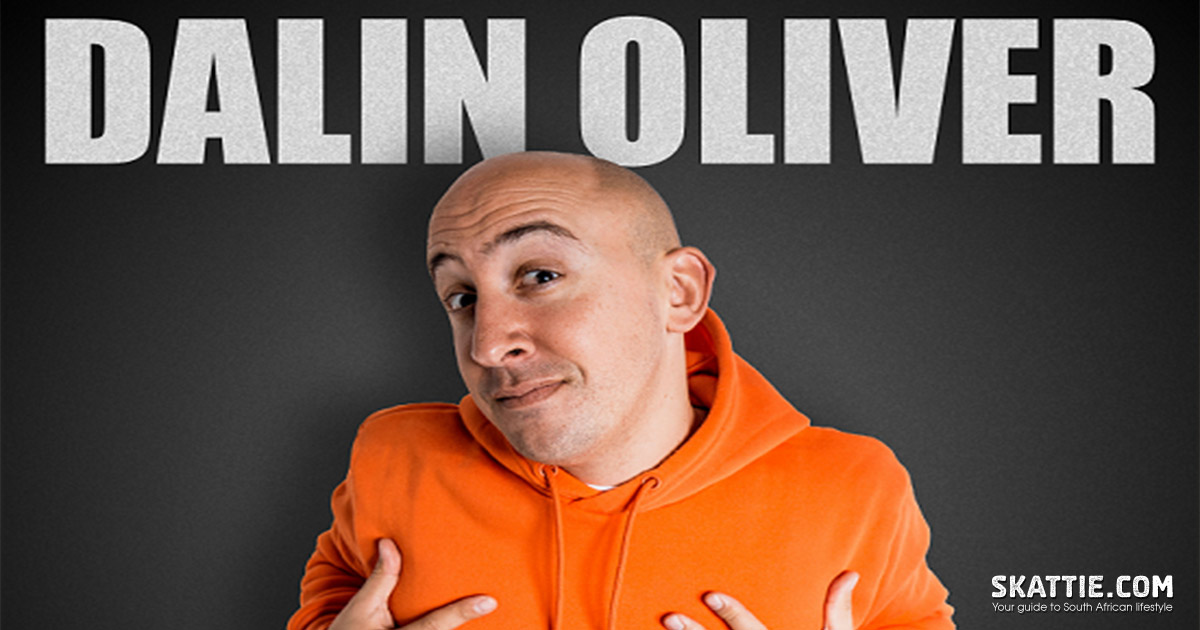 Dalin Oliver is set to dazzle Theatre on The Square audiences in Johannesburg next month with his award-winning show, Stay At Home Comedian.

SA’s ‘Stay At Home Comedian’, Dalin Oliver ventures out of home, and straight to Theatre on The Square, Sandton
in Johannesburg with his award-winning show.

Written, performed and produced by the radio and TV personality, this hot-property laugh-A-line act is fresh from the National Arts Festival in Makhanda and ready to take the stage at Theatre On The Square, Sandton for a limited run from 27 September to 1 October.

After an unplanned sabbatical, also known as the pandemic, the Cape Town-born comic says he is excited to be travelling again and performing to live audiences across the country. He added that he couldn’t wait to tell you about his neighbours; one who constantly complains about loud music despite their “adult tennis” sounds being louder than Notorious B.I.G. on full blast and the other whose cat decided to make Dalin’s apartment his second home where he stays rent free.

This is his latest offering and fourth comedy special.

“The show launched at the Artscape in Cape Town in November 2021. Since then, I’ve performed it at numerous venues in the Mother City, Johannesburg, Gqeberha, Kariega, Oudtshoorn, Bloemfontein and most recently, the Arts Festival where it won the prestigious accolade,” said Oliver. Adding that the Johannesburg performance precedes shows which will take place in Paternoster and Sedgefield.

Just like you, Dalin is tired of living life online, checking his Wi-Fi connection and telling people to mute their mics during Zoom calls.

Can you even believe we lived through this?

So, round up all your WhatsApp groups and come have a lekker laugh with Mzansi’s favourite Comedian, who looks like Vin Diesel you ordered on Wish.

It’s going to be a riot! But don’t worry, it’s the legal kind, and the only looting that’ll happen is you stealing Dalin’s jokes to tell your mates at the braai.

Tickets for this hot property laugh-A-line comedy experience can be purchased via Computicket at www.computicket.com or via Checkers and Shoprite retail stores countrywide at R150 each. Bookings can be made directly by calling the Theatre on the Square Box Office on 011 883 8606 / 083 377 4969.

The Teacher turned comedian and radio jock brings a clean-cut, energetic, and charming brand of comedy to his audiences which has been described as easily accessible, nostalgic, and diverse in the best way, making him relatable to South Africans from all walks of life.

The Cape Town-born performer has toured the country with four of his self-produced one-man shows. Stay laughing with him on Showmax/DSTV Catch Up where you can enjoy some of his finest work: “I Came, I Taught, I Left”, “Face For Radio” and “Day Zero: The Water Shortage Comedy Tour”.

He enjoyed sell-out success around the country with fellow Comedians Yaaseen Barnes, Carl Weber and Kagiso Mokgadi in the Award-Winning ensemble stand-up comedy show, Day Zero: The Water Shortage Tour, which they performed in Toronto Canada as well.

Career highlights include being featured on Comedy Central Africa, writing, performing, and producing two recorded comedy specials, and a big screen debut in cinemas nationwide as one of the lead actors in the SA action-comedy Finders Keepers. He was also the opening act for the industry stalwarts Riaad Moosa, Barry Hilton, Stuart Taylor and Nik Rabinowitz.

When he is not on stage, the dynamic performer can be found live on-air every weekday morning on Good Hope FM’s flagship Big Breakfast Show where he dons that hat of SA Radio Awards nominated sports presenter, blending an in-depth knowledge of the sports world with his undeniable comedic flair. He was also one-half and co-host of Happy Hour, a Savanna Comics Choice Awards nominated show – the only comedy-focused daytime commercial radio show in SA.

He’s a cricket fanatic and has rocked Newlands and Boland Park as the match-day MC for Paarl Rocks and Cape Town Blitz during the MSL. He has also been part of the KFC Mini Cricket family and enjoyed working as MC at various Cricket SA events with the Proteas.

Mzansi, your favourite Comedian who looks like Vin Diesel you ordered on Wish can’t wait to meet you. Awê 😊 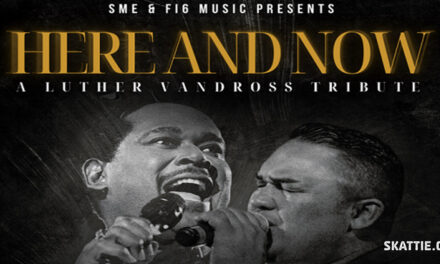 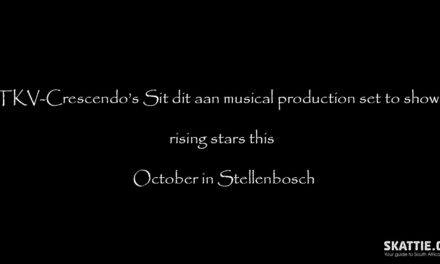 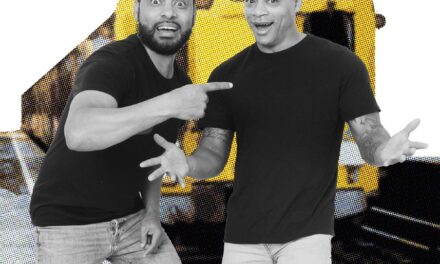