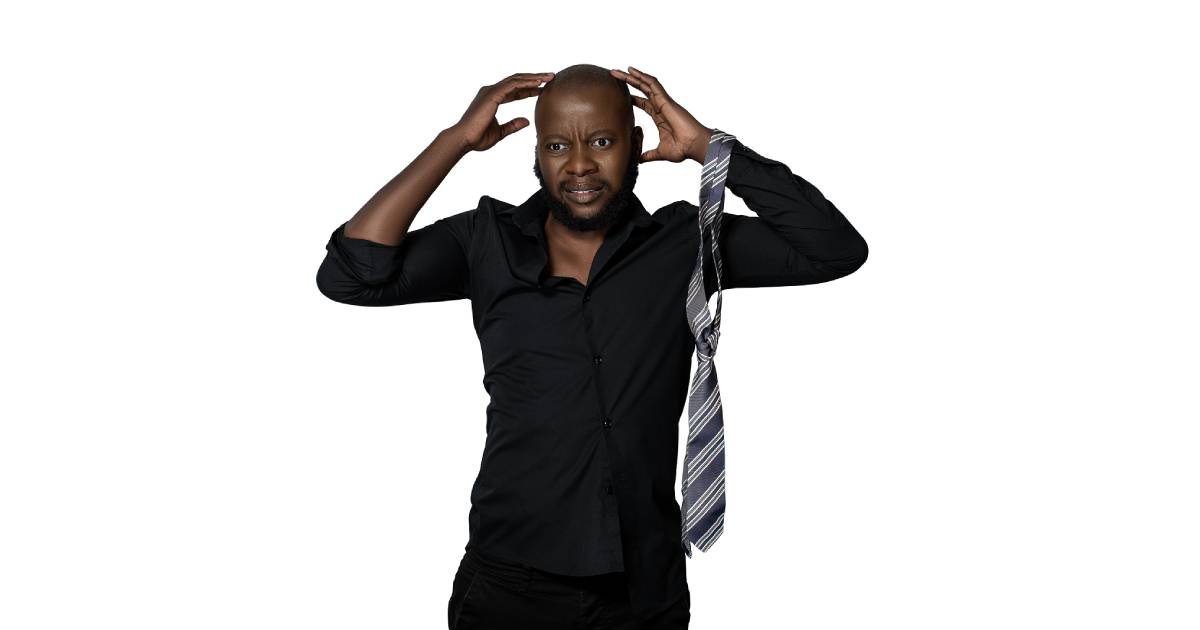 He is one of SA’s most celebrated comedians and this November, Sifiso Nene is set to dazzle audiences in Johannesburg with the latest funny showcase, BABY MAMA DRAMA 2, which is guaranteed to deliver the comedy punches.

The Kwazulu-Natal-born stand-up comedian, actor and MC, is set to charm Gauteng comedy audiences at Lyric Theatre at Gold Reef City on Saturday 27 November 2021, with his infectious humour and relatable jokes.

As the title suggests, Nene will have no choice but to make fun about anything. So if you are in the mood for a good laugh, this is the show for you.
As if the Covid pandemic is not bad enough Nene still finds himself yet in another pandemic in the form of BABY MAMA DRAMA 2.

“I was not planning to do PART 2 of this show because I thought I had gone through all the possible BABY MAMA DRAMA on my first show six years ago. It turns out that I was very wrong. It got worse during the Covid-19 pandemic. Just the thought of it makes me want to cry. That’s why I have decided to vent in the best way I know how, on stage,” he shares.

Nene is no stranger in the comedy industry. He launched his career in 2009 when he won the first season of So You Think You Are Funny – which was a nationwide talent search for up and coming comedians on SABC1.

Since then, Nene has kept his winning streak alive, after winning the Comics Choice Awards in 2012 and 2013, in the Audience Choice category.

As  the comedian’s latest comedy show title suggests, BABY MAMA DRAMA 2 puts a humorous twist to this somewhat well-known but seldom addressed problem which most people have found themselves in. 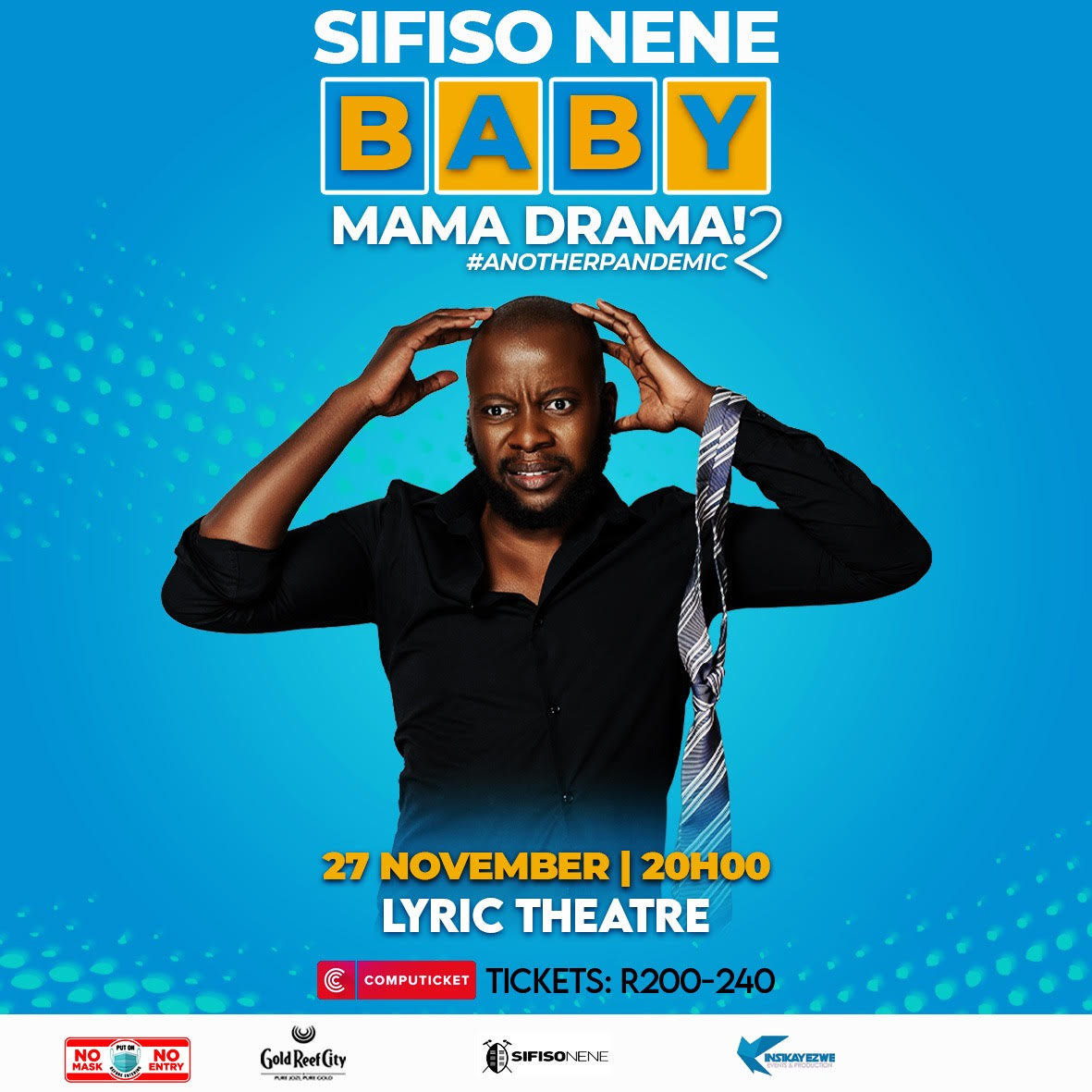 Tickets for this spectacular comedy experience can be purchased via Computicket at either www.computicket.com or via Checkers and Shoprite retail stores, countrywide, from for R200-R240 each. 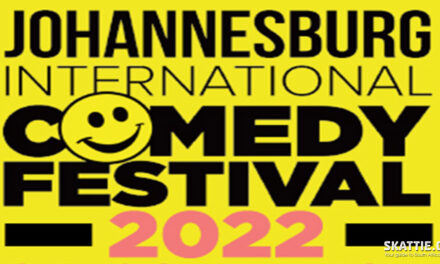 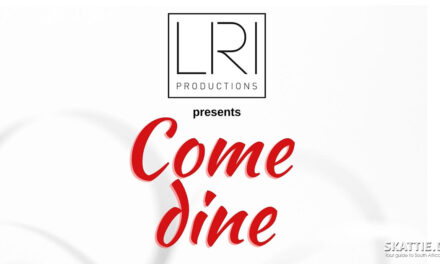