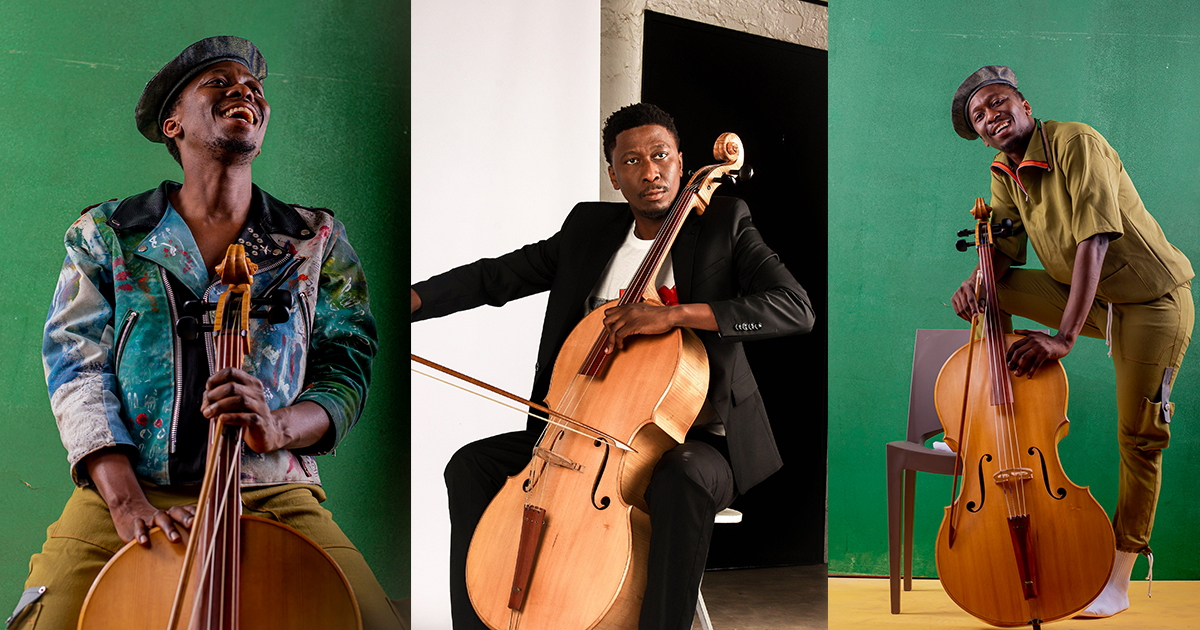 After a successful showcase in Durban and Cape Town, accomplished South African composer and cellist Dr. Thokozani Mhlambi closes off his South Africa circuit of concerts in Johannesburg later this month.

The 35-year-old KwaZulu-Natal composer and cultural thinker will present his new material created in Paris as well as some of the favorites from his debut album in a must-see concert at The Linder Auditorium, in Parktown on Saturday 20 November.

“Jozi is an eclectic place, with fast movements. People literally come from everywhere. It is always exciting to perform for audiences like this, because even you, the performer, learn to expect anything,” says Mhlambi.

The concert celebrates the diversity of our cultural influences and African inspirations. It will open with a solemn dedication to early African composers (the likes of Enoch Sontonga, John Knox Bokwe, to mention a few), and then will be followed by further live acts. Culminating with a meditative set played by Mhlambi, which will reflect the influences he came across: there are traces of Arab influence from interacting with Oud players on the streets of Paris, some Kora-sounding reflections from links with immigrants, roaming musical griots, from Mali.

There will also be a moment for a Q&A discussion on the theme of early African composers, with esteemed music critic, Bongani Madondo for a short conversation.

“The show promises to be an explosive, musical experience. I will also be joined by Joao Orecchia, Jozi based sound artist and electronic composer. Gauteng audiences are in for a treat, and the show is suitable for the whole family, both young and old.”

For Mhlambi, performing in the pandemic has allowed him to adapt as a musician and artist.

“At moments it feels like the pandemic has brought out the worst of us or the best of us. One is forced to think on their feet and quickly adapt. So you will have a rehearsal arranged, weeks in-advanced, two days before the day the president of the country announces a level 5 lockdown; and then things have to either stop or go online. I am sure you can imagine how difficult it is to try and rehearse online,” he shares.

Firmly intact is a Zulu aura in the collection of works, arising out of Mhlambi’s firm cultural footing, as a KwaZulu-Natal-born artist. He says that Gauteng fans are “in for a treat” 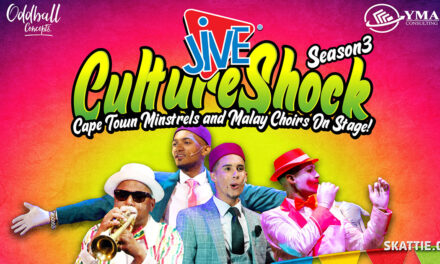 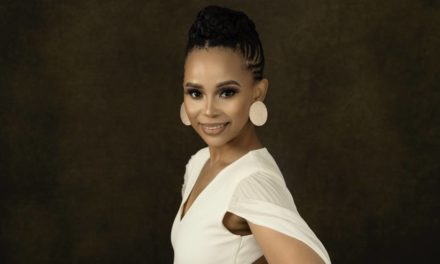 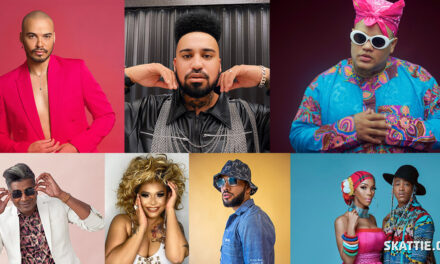