Pandemic Update: What was trending in 2020? 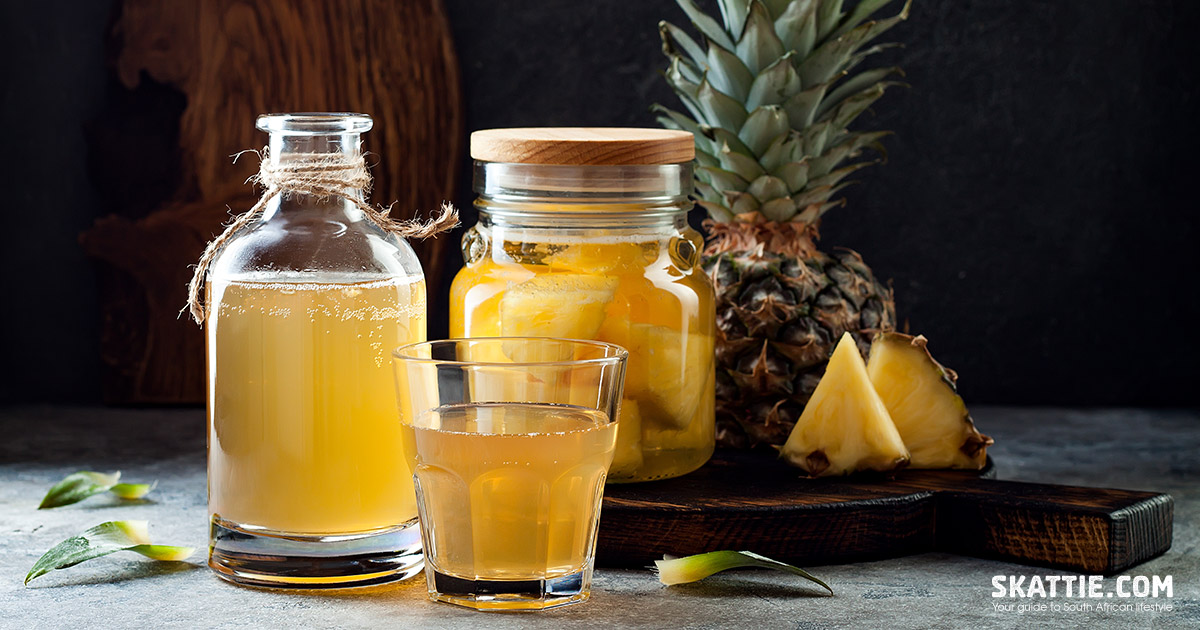 Let’s face it, we have all had our fair share of difficult times. But the year 2020 certainly hit us with a bang! Here follows a range of topics that were most popular on Google in 2020.

It’s pretty obvious that this was the top search of 2020 (and still continues to be). Corona has put us all through the wringer and we’re all pining for the day when we don’t have to wear masks in public anymore.

Level 3 was implemented when the number of positive COVID cases in South Africa decreased. COVID seemed to be manageable which is why the rules and regulations, as well as the curfew, became lighter. The alcohol ban was lifted for 4 days per week and social gatherings were allowed again.

Children’s Day took place on Saturday the 7th November 2020. The aim of this celebration was to focus on the progress made towards children’s rights. Many celebrated this day with their children by intentionally spending time with them and eventually teaching them about the issues that many children over the world face.

In October 2020, social media went crazy after Katlego made headlines when a video went viral after his confession of cheating on his partner, Monique Muller with Nikita Murray. Monique accused Katlego of giving her an STD. South Africans were invested in this story, so much so that they made memes of the situation. Expresso (a local breakfast TV show) temporarily suspended Katlego from his hosting position. Outsurance also removed adverts that he appeared in. However, Nikita’s STD test results came back negative and she was able to patch things up with her husband. Unfortunately, Katlego and his partner split after the fiasco.

In 2020, Edwin Sodi was arrested for his alleged participation in a R255m asbestos audit tender scandal.

Presenter, model and DJ – Lerato Kganyago became a popular topic after announcing her separation from her husband Thami Ndlala – after only being married for two months.

How to apply for an unemployment grant?

South Africans were pleased when the social relief of distress grant was put in place for those who were unemployed or did not have any form of income due to the Covid-19 pandemic. Each person would receive a total of R350 per month for 6 months.

In order to successfully register for the unemployment grant, applicants needed to provide information such as their Identity Number or Department of Home Affairs Refugee permit number, their Name and Surname as captured in the Identity Document, their Gender and Disability, Contact details – Cell phone number and their Residential Address.

With lockdown that approached, many had to start working from home. New fibre infrastructures were implemented in more areas so that many could have access to it. And with that, talks of 5G also made headlines. 5G is the fifth generation technology standard for broadband cellular networks. Its purpose is to deliver a higher multi-Gbps peak data speed which makes it more reliable. Some tinfoil-hat-wearing folks were also convinced that “5G weakens the immune system and therefore leads to COVID-19, the droplets by which the coronavirus travels are spread by 5G airwaves, or the coronavirus pandemic is a cover for the effects of 5G exposure.” (source)

With lockdown and curfews in place, all restaurants were forced to close down. So when there was a craving for pizza or a sweet treat, heading to the kitchen was the best option. Many people searched the internet for pizza dough -, doughnut -, banana loaf – and pancake recipes. We know that we were certainly also experimenting with new recipes at the time!

Of course, when alcohol got banned, those who indulged in the beverage weren’t too happy. Many took their complaints to social media where people sold and purchased alcohol illegally. Demand was high and so were the prices. And out of desperation, many bought overpriced liquor, even if it was just half a bottle. However, there were many who chose to make their own alcohol by the means of Pineapple Beer. And because pineapples were in high demand, prices increased dramatically including that of brewing yeast too.

In the 3-match series of England vs South Africa, England won 2-1.

In 2020, Bayern Munich won the final 1–0. The former Paris Saint-Germain player Kingsley Coman, who was later selected as man of the match, scored a 59th-minute goal which led to the win.

The natural physics of life