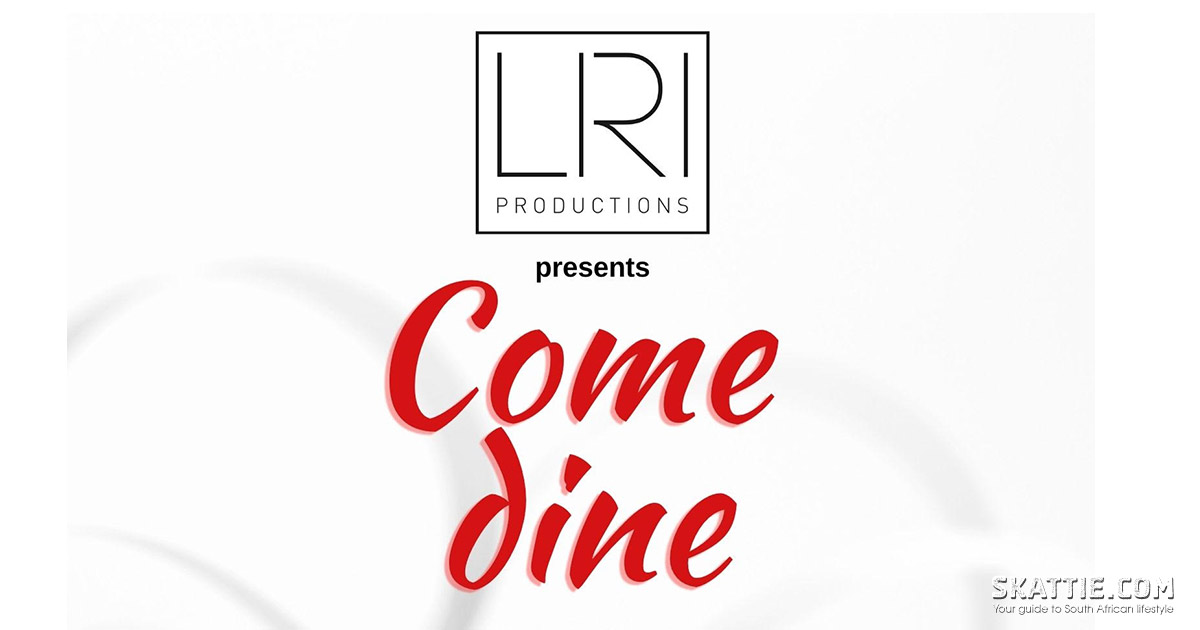 Outside The Bowl Africa, a non-profit organization aims to raise R1 million in its attempt to set a World Record for the most Potjiekos made by one person in March this year.

Mark Maingard, the CEO, will attempt to cook 100 Potjiekos pots on 5 March 2022 at the organization’s headquarters in Wellington, Western Cape. Supported by Pep, Outside The Bowl Africa’s aim is to feed a further 1 000 000 children at R1 a portion with their ground-breaking Vita Kidz Instant Energy Meal.

Due to the Covid-19 pandemic, there are now approximately 6 000 to 12 000 people dying of hunger every day and the world’s children are suffering the most. For Maingard, the organization’s aim is to manufacture and provide 500 000 ambient, nutritional meals per day by 2025 and play a part in hunger eradication by 2030.

“The pandemic brought about some challenges in our attempts to eradicate hunger, but we won’t stop until we meet our goal of making a difference in the lives of those less fortunate. We are excited to finally bring this event to life and we hope that many local businesses and communities will show their support for this worthy cause.”

Maingard says that the Potjiekos record if achieved, will feed 10 000 people on the day of the event and ensure that more can be done to assist in eradicating poverty in SA as well as across the African continent.

“Although my team will assist me in the setup and the making of the fires, I am hoping to set a World Record by cooking 100 number 20 Potjiekos pots without help from anyone. I’m excited to take the lead in this amazing World Record attempt and continue to make a difference. One portion of Vita Kidz provides a child with up to 80% of the daily nutrition they need to survive and thrive,” says Maingard.

Outside The Bowl Africa’s mission is to help those vulnerable across local, national, and international communities. Maingard encourages businesses and individuals to get involved in this World Record attempt – to help change the lives of those facing hunger in our communities.

“South Africa has been famously referred to as the rainbow nation because it is made up of so many diverse cultures, religions and especially enjoying the best cuisines. One of those cuisines is Potjiekos which dates to the 1500s and up until today, you will have family and friends celebrating it together. But happiness rarely keeps company with an empty stomach,” he says.

MORE ABOUT OUTSIDE THE BOWL AFRICA

At the ROOT of goodness – Root44 Market, Audacia, Stellenbosch (Part 1)

Chocolates For All Those Days Until Next Easter