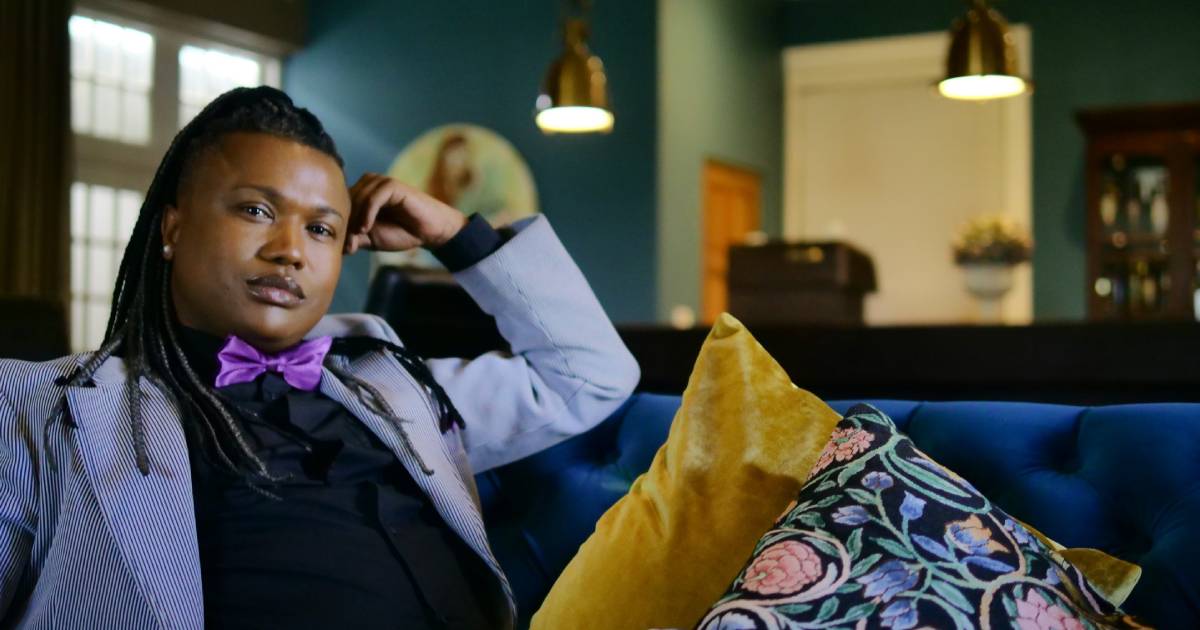 This 37-year-old artist from Cloetesville, Stellenbosch started singing from the age of 3 years old and has been singing professionally for the past 15 years.

Andries grew up in an artistic family, and has had music flowing through his veins throughout his life. His passion for the stage is unparalleled and he finally gets to share his talents on Saturday 2 October 2021, when he hosts his “MY WAY” production at Drostdy Theatre in Stellenbosch.

Andries will be joined on stage by some of Cape Town’s talented artists such as Melissa van der Spuy, Whaden John, Robin Fourie and the Crescendo Orchestra. The production is made possible by ATKV-Crescendo.

“When it comes to music, my way may not necessarily be how you do things on a stage – that automatically makes us both unique as artists and how we express ourselves. The show is about celebrating memories, celebrating life and authentic self,” says Andries.

The concept for this performance is also “to accept all the stones that come your way with open arms and not throw them back, but to take those stones and build a bridge”.

With songs by Marthie Hauptfleisch, Tom Jones, Frank Sinatra and of course his original songs too, audiences should expect to be entertained with guest artists and an orchestra.

Cash bar will be available

Tickets can be purchased via Quicket here: https://www.quicket.co.za/events/152489-my-way-hilton-mandela-andries/?ref=events-list#/

MORE ABOUT HILTON MANDELA ANDRIES
Having attended Cloetesville Primary and Cloetesville High Schools, Hilton harnessed his musical talents by singing at Sunday school performances as well as in the school choirs.
Hilton started emceeing events from the age of 16 years old and his love for theatre and music is what led him to pursue a career in the arts and entertainment industry.

After matriculating in 2002, Hilton studied Environmental Health at CPUT (then known as Pentech) and during his second year of studies, he chose to pursue the entertainment industry full-time, after being called for an audition.

As an actor, he initially only focused on drama and moved his singing a bit backwards, before he spotted an advert in a newspaper, detailing the news about the AKTV music auditions in 2016. He returned to audition again for ATKV in 2017 and that’s when he conceptualized the song Hier Is Ek – as a tribute to his mother, who was living with Parkinson’s disease for 25 years at the time – and he had taken care of her for 17 of those 25 years.

His mother passed away in March 2018, and as a way to deal with the heaviness of all the anxiety, depression and loss of his mother, he reworked his song Hier Is Ek, so release Móre Sal Die Son Weer Skyn, which was produced by Melvin Williams.

Hilton describes Móre Sal Die Son Weer Skyn as “one of those songs that can carry you through any challenge and bring comfort especially with loss”.

“I pray that the song brings hope to every listener whose cross sometimes becomes too heavy,” he shares.

Found: The Perfect Pair Of Jeans 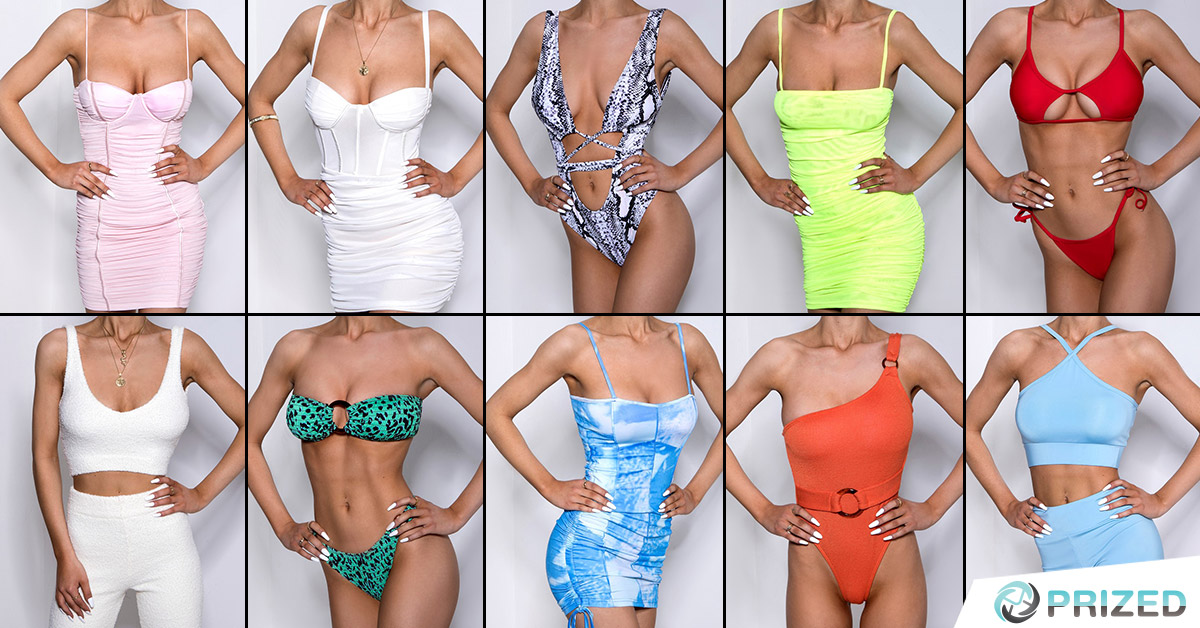 Hot new products from THE LOT