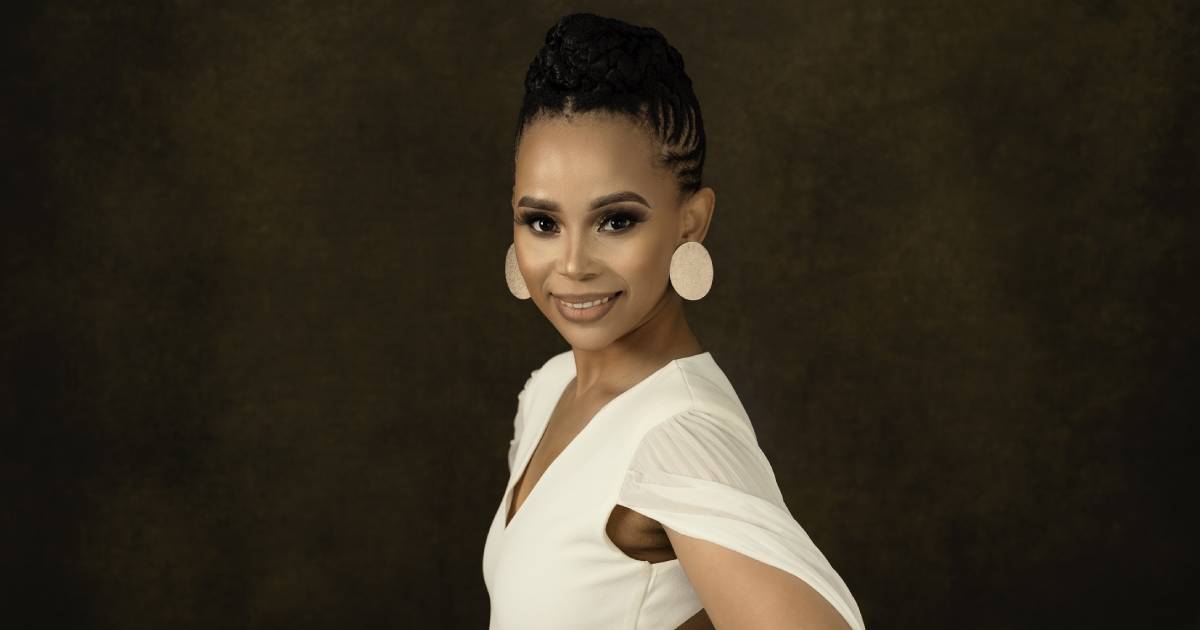 Celebrated Cape Town singer and songwriter, Nina Stamper, returns to the spotlight with the release of her latest music single: “Language of Love”.

Nina, who hails from Gugulethu in the Western Cape, is ready for the SA audience to finally hear what she has been working on in the studio during the pandemic, after previously releasing two music albums: Unleashed (2012) and Ewe#Yes (2017).

Nina’s music can at best be described as global – which combines a variety of different styles and influences. She fuses Afro-Soul, Jazz, Pop and even House music into all her songs, and demonstrates flexibility and versatility usually associated with seasoned musicians.

The accomplished singer and songwriter describes this much-anticipated track as an “empowering song”.

“For me, writing this song felt easy to do and I felt a great sense of validation in bringing this song to life. I don’t negate the role of our male counterparts but the song starts out by addressing any insecurities our male counterparts might have. It tells them that look, we want you in our lives but we just recognize love in a different way.  Also, the song addresses the narrative about women being rocks, so here I try to remove that pressure from women by saying I’m not actually a rock, I just want to be loved and treated fairly.”

Nina’s music reflects her journey through life and aspirations of becoming a musician. She shares her lessons through her songs and hopes to capture her audience through her thought-provoking lyrical content and melodies.

So what does this song mean to her?

“This song proves that my feelings, desires, aspirations and my being is honoured.  It means I am recognized in my own relationships and I get as much as I give.  It means I honour and support my partner and we have mutual understanding and respect for one another.”

Nina’s aim is to inspire people who want to live their passions to push hard and not be bound by any limitations imposed by the society – including through tough times right like, like the current global pandemic.

“The world is facing so many challenges right now.  The pandemic is just an added challenge to already existing problems that people are facing each and every day.  I feel like if people are secure in their love for one another, we can face difficult things and overcome them.  Love feeds our souls and I believe that it strengthens us.  If we can focus on loving one another in the way we recognize love, we will overcome it.”

“Language of Love” is now available on all major digital music outlets.

MORE ABOUT NINA STAMPER
Afro-Soul/R&B singer Nina Stamper is a dynamic performer and vocalist stemming from the dusty streets of Gugulethu. Whilst her passion for singing and performing was evident from a very young age, growing up, this part of her life was never really developed or groomed. She always used to sing at home and never really perceived that she could actually pursue music as a career. She realized later during her life how important music was to her and that music and performing formed a part of who she is. After receiving what she perceives as an “epiphany”, she made a pact with herself to pursue her wildest dream of becoming a singer and a performer. Nina went ahead and released her debut album in 2012 which received much acclaim and got playlisted on a number of national radio stations such at Metro FM and Umhlobo Wenene FM. She’s made great strides in promoting her brand and creating opportunities for herself as an independent artist in the South African Music Industry. Acquiring residency at performance venues such as The Piano Bar and Boschendal Wine Estate, Nina has created a name for herself within the live music scene, with some describing her live performances as “Dynamite!” Nina continues on her journey of living her dream as a recording artist. The fact that she’s an independent artist and the milestones she’s managed to navigate through reaffirms the idea that one can strive to reach for their dreams and live them. 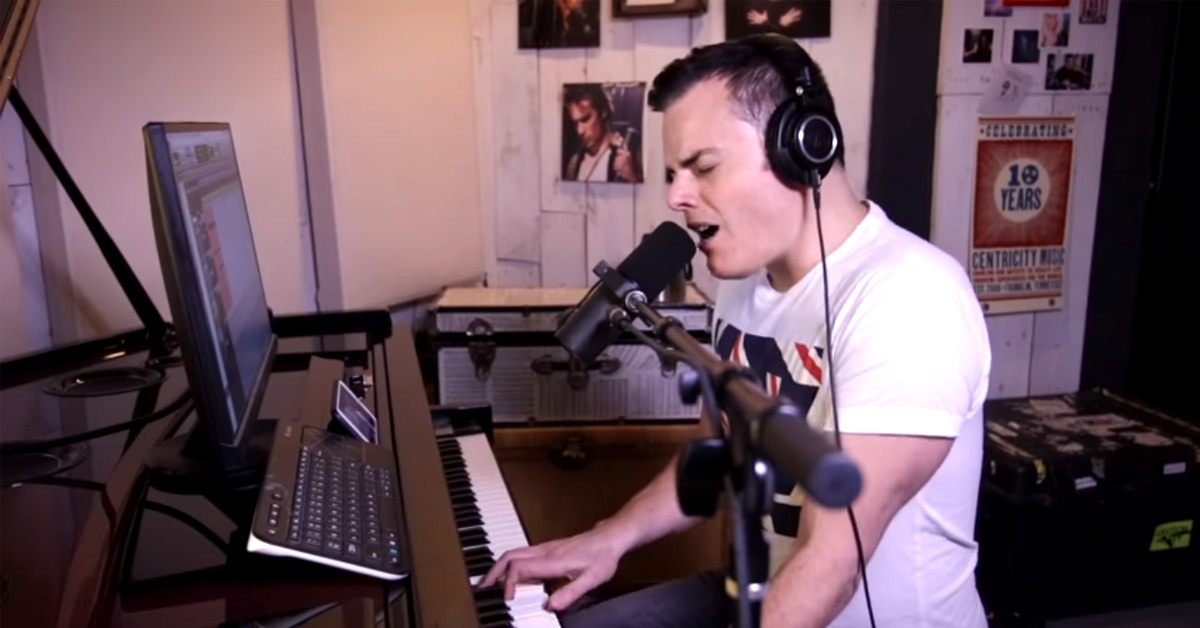 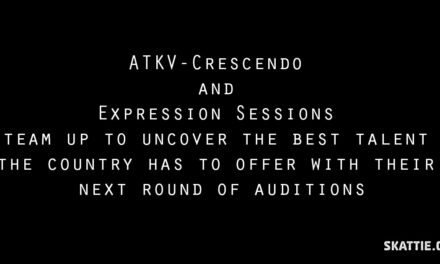 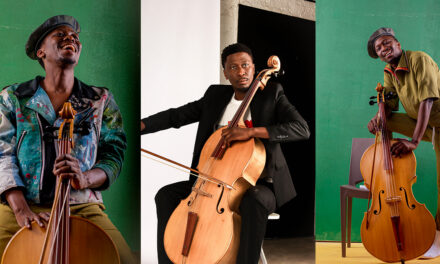